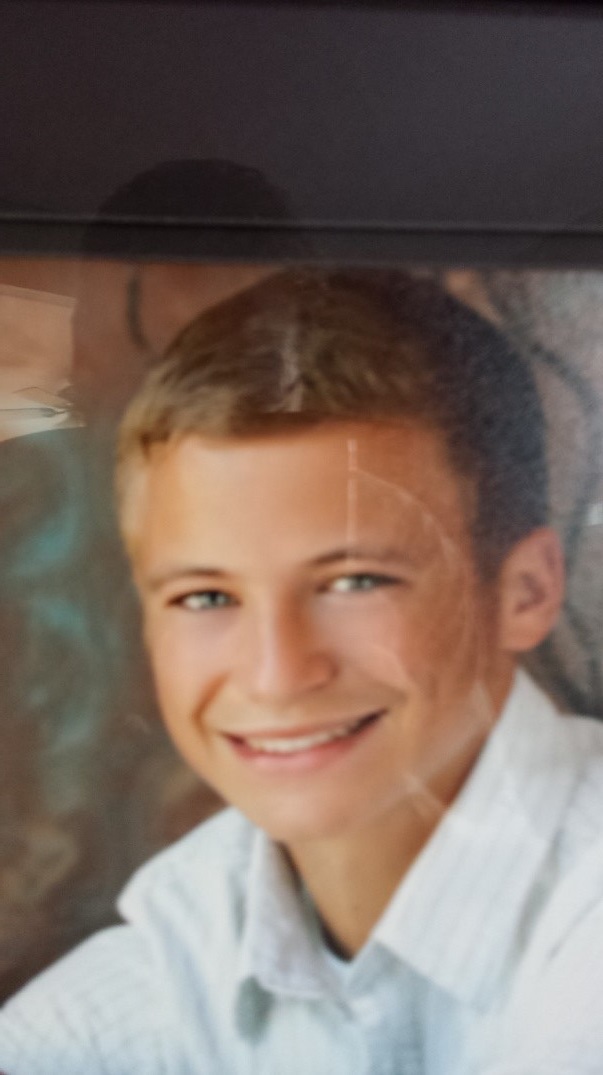 When you’re not okay, it’s okay to get help

In the 30 years that I have supervised staff, I have fielded hundreds of calls from employees letting me know they will not be into work due to an illness.  The reasons have typically been fevers, colds and stomach issues. During those same 30 years I can probably count on one hand the number of times someone has called in due to depression or anxiety.  I would wager that the reason for that disparity is that mental health issues and mental illness continue to be stigmatized.  If someone calls in because he is throwing up, he probably isn’t going to be known as “Barfing Bob”.  If someone isn’t able to come to work because of a mental health issue, there is the underlying fear that some pejorative term such as “crazy”, “whacko” or “nuts” will be attached to his name. On top of that, there is a perception that having such issues would adversely affect one’s career as well as their relationships with co-workers and friends.  Because of this stigmatization, many people are reluctant to seek help.  The results of that decision can be fatal.

My son Chris seemed to have everything…good looks, smart, funny, lots of friends and an incredibly promising future.  In November of 2014, he died by suicide in his dorm room on the campus of ISU.  What we learned in the days, weeks and months following his death was that he had been struggling with depression and anxiety for at least a few months, going so far as to put a belt around his neck a few weeks before he left for college. We had no idea, because he did a great job acting like everything was okay.  We did not become aware that there was even a problem until 2 weeks before he died.  He finally met with someone 2 days before he died. As it turned out, it was too little, too late. I believe that Chris was aware that there was help available.  I have to believe that he knew how much he was loved and knew we would have done anything for him.  I also believe that he didn’t ask for help because he was afraid of what others would think and of carrying the stigma of being crazy, insane, weak or disappointing his parents. It says much about the stigma attached to having mental health issues and seeking help for them that Chris would choose to end his life rather than seek out professional help.

I cannot bring Chris back, but what I can do, and what I have done for the last 6 years is encourage anyone who is struggling with their mental health to get help. September is National Suicide Prevention month. Suicide rates, especially amongst young people have increased over the past few years.  Because of this there has been greater emphasis placed on destigmatizing mental illness and asking for help.  I’m sure many are familiar with the phrase used in recent prevention campaigns “It’s okay not to be okay”.  People tend to put a lot of effort into acting like everything is okay, when often it isn’t. Full disclosure…since Chris died, I have not been okay.  I have been diagnosed with depression, anxiety and post-traumatic stress disorder. Because of my loss, I am at greater risk of dying by suicide.  Rarely a day goes by when I don’t have a “moment”.  But I have reached out and received the help I need to function reasonably well as a husband, father, friend and co-worker. I still have regular visits with a grief counselor. I take medication.  I belong to support groups, on line and in person.  I have people in my life, including some here at Marcfirst, who I am able to reach out to when I’m struggling.  I have relied on my faith. I share this, not to elicit sympathy, but to let anyone know that the right kind of help will help you get through (if not over) just about anything. Additionally, these things I do to maintain my mental health during this unwelcome journey are functionally no different than what I do to maintain my physical health…regular check ups with my physician, lab work and visits to the dentist.  None of the things we do to maintain our physical health are stigmatized and what we do to maintain or improve our mental health should not be stigmatized either.

My hope is that by sharing my story, others who may be struggling with mental health issues recognize that there is no shame in asking for help. Making the decision to seek out care when struggling is one of the most courageous actions one can take.   Moreover, when we become aware that someone is having problems, it is critically important to support them without judgement. Reinforce the idea that “It’s okay not to be okay”. Educate yourself on resources that are available to help someone so you are able to provide that information if needed.  There is a passage from the Talmud that is spoken at the end of the film Schindler’s List; “Whoever saves one life, saves the world entire”.  By taking the steps to get help for yourself or someone else so you or they don’t die by suicide, you are indeed saving the world.

If you are someone you know is in crisis, please call the National Suicide Prevention Lifeline at 800-273-8255 or contact the Crisis Text Line by texting TALK to 741741

Disclaimer: The views expressed are Michael’s and do not necessarily represent the official views of Marcfirst.

Marcfirst provides a continuum of services and support for families, children and adults throughout their lifetime including residential, vocational development, employment, high school transition and therapeutic support for children. Learn more at our website, Marcfirst.org